Brought to you by:
Office Dynamics International
Inspiring Administrative Excellence Since 1990 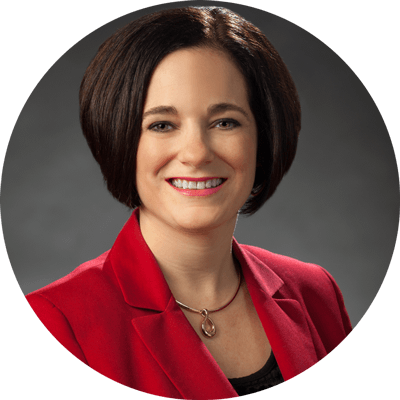 Sherry Viering is the senior executive administrative assistant to Eric Henderson, President of Nationwide Financials Annuity business segment, which represents approximately $100 billion in assets. She began her administrative professional career at Nationwide in 1993 as an intern and has served in her current role since 2009.  In her tenure with Nationwide, she has held positions of increasing responsibility.

Since 2006, Sherry has been a strong advocate for Nationwide’s Associate Resource Group called World Class Admins (WCA). Sherry has served in various roles within the WCA. Currently, Sherry is the co-chair of the Professional Development and hosts live broadcast programs in Nationwide’s KISS production studio discussing various topics.

Sherry has earned two designations from Office Dynamics International: The Certified World Class Assistant (CWCA) in 2008 and the Certified Executive Administrative Professional (CEAP) in 2011. Sherry has partnered with Joan Burge, CEO/Founder of Office Dynamics International, since 2011 to bring the World Class Assistant & Star Achievement Series designation programs onsite at Nationwide. She continues to serve as the Program Coordinator of these annual programs.

Our two company spotlights, Nationwide and Maxim, are impressive examples of companies that always look to the future and take care of their administrative team. Both companies set goals to empower their assistants now and strive to remain on the cutting edge of the community. They are visionaries, and you’ll get a chance to learn how they continue to set the standard for the industry.

Join your peers and register today!
REGISTER HERE
Scroll back to top
We use cookies to ensure that we give you the best experience on our website. If you continue to use this site we will assume that you are happy with it.Ok