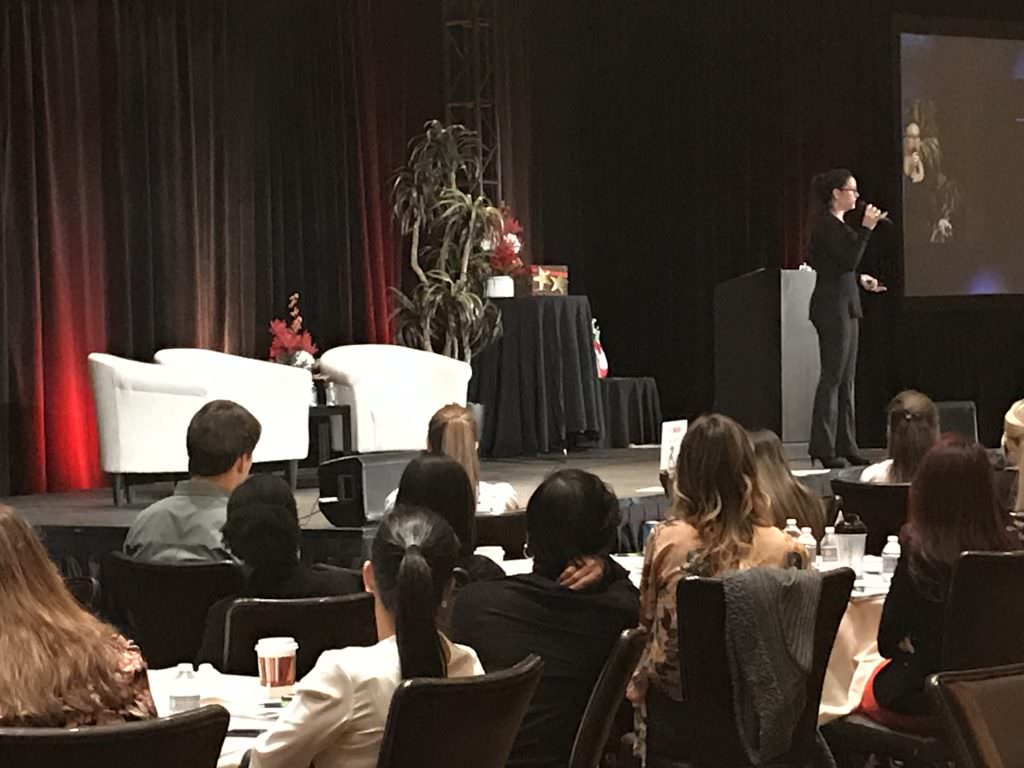 Following Joan’s remarks, the day rolled out with an array of fabulous speakers and the annual team building event, one of Joan’s conference trademarks. Every year she and her team develop an exciting event to get people up and mingling, working together in collaboration and creativity – and this year was no exception!

Everyone had received a constellation object on a card upon arrival. Imagine a beautiful large ballroom filled with 327 admins! The task was simple: find your 6 colleagues who held the same constellation card, using any means you wished. Once your entire team was assembled, creatively develop a team name that encompassed something related to all that group’s members. Then run up and ring the bell! Everyone was turned loose to work on the team building project and it was amazing to see how the groups developed, finding their teammates using an array of methods stellar admins know how to employ.

There is strength in unity, and smart teams know this and leverage it at work. The flipside, we learned, is to value diversity at the same time, because we also need each member’s talents and skills, life experiences and wisdom.

Next up was Shasta Nelson, on “Replace Networking with Net-building: How to connect in meaningful ways”.

Shasta is a friendship expert and has published two books. She explained that a healthy relationship is correctly defined as a relationship between two people who both feel seen in a safe and satisfying way.

Relationships and support buffer our bodies against the stress in our lives. How do we close the intimacy gap? We need to change the environment in the workplace, which is where the bulk of our time is spent.  Pursue connection in your life,  set the tone as powerbrokers.

Touching on addictive behaviors, she said, “The opposite of addiction is not sobriety. It’s a connection.”

One great takeaway tip was to minimize logistics planning with friends. When you’re wrapping up a coffee or lunch, take a moment to pre-set the next date to get together, and more likely you’ll both follow through on it.

After a great lunch, the conference broke into the four hands-on labs:

Joan Burge discussed career portfolios and why every administrative should create one. The benefits are you will be perceived as being proactive, you’ll have a hard copy of your accomplishments, and it shows people what you are capable of doing.

Julie Reid discussed the strength and power of your brand. The takeaway was if you find your WHY, you will find your WAY. WHY power allows you to make choices. WHY power instills you with a bigger hold on the bigger picture. Your WHY is yours.

Johna Little spoke on creating professional goals to reach stardom. It may seem like some people are lucky, but in reality, anyone can achieve their dreams. There are specific steps necessary to reach that goal! Administrators can create a development plan,  writing down the goal and the actions needed to reach it – It’s a system that works!

The day concluded with a breathtaking presentation by Jennifer Lier, who presented on “How to land the starring role in your life!” She described how she lost 100 pounds in 10 months at age 18, and went on to win first runner-up in Miss Nevada, then returning two years later to snag the state title and represent Nevada in the Miss America competition. She advised attendees to “show up, and stay the course.” She offered three points on getting where you want to go:

Jennifer challenged the group in closing, saying “the only thing stopping you is you and the limitations you put on yourself.” She said true success is learning how to love who you are, not who you aren’t.

It was a great way to end the day.

Your Reporter in the Field 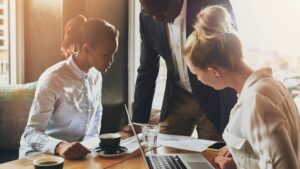 Unlocking Your Potential as a Multi-Dimensional Assistant: Insights for Administrative Professionals

Administrative professionals, are you ready to advance your career? Embrace your versatility and become a multi-dimensional assistant by tapping into a diverse range of skills, knowledge, and abilities. Here are some tips to help you achieve success: Continuously Learn and 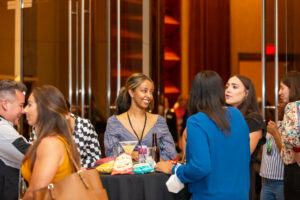 Networking at Conferences: A Comprehensive Guide for Administrative Professionals

Networking can be intimidating, especially at conference events where there are often hundreds or thousands of attendees. But making connections and networking at these events can be extremely valuable, both personally and professionally. In this blog, we’ll go over some 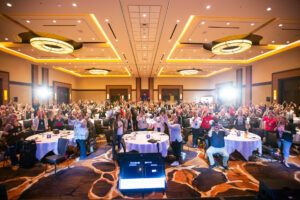 Today, more than ever, every dollar spent in business MUST provide exceptional ROI – return on investment. It’s the gold standard by which business decisions are made. Adding to that imperative, a search for administrative training and development results in